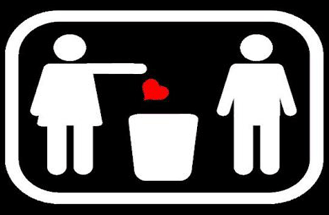 We were together for 4 years .. Everything was great. Till his friend came along and he changed for the worst. All in a month. He's clearly lost now. I found out he cheated because the girl posted on his Facebook. If he can't let you see his phone he's cheating... If he can't let people know you're together he's cheating .. If he gets disrespectful he's cheating... If you break down and cry and he has no emotion he's cheating. My gut told me all of that but I didn't want to accept it. The day before I found out he wiped my tears away and told me we'd be ok. Didn't text or talk to me at all that night. Then I wake up to the post on Facebook. It hurts but it's important to realize that was his choice and it clearly wasn't meant to be. 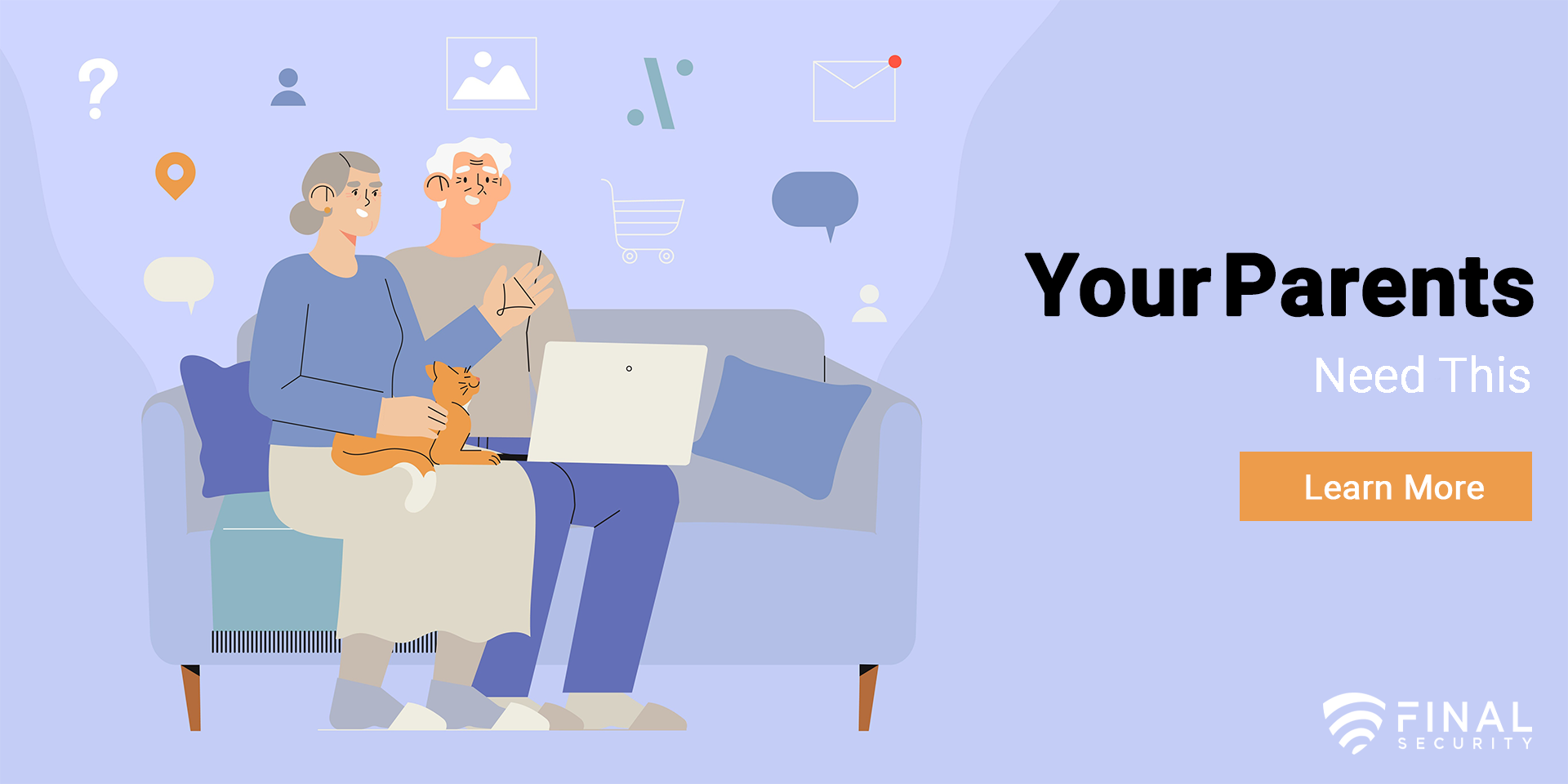 My now ex boyfriend of eight months has depression and is going through a lot with school/work and is stressed a lot. He doesn't seem to have good coping skills (he admits it) and things build up and he runs away. We'd been fighting a lot off and on (not terrible fights, but they were every couple days). Yesterday he went over to a friend's house and was supposed to come home around 1 or 2 am. He texted me saying that he'd had too many beers and was just going to crash there and would be home around noon. We were supposed to go out today and have a nice dinner and have fun (he was still saying he wanted to go right before he went to bed at his friend's). Well he gets home at noon, comes in and puts my dog in the kennel and tells me that he brought the guys over to meet me (he'd tried to introduce me before but the timing wasn't right). So they come in and I walk out and immediately something seems weird. None of them are looking at me and I say, "Hi!" but no one answers and I notice boxes. My boyfriend then says, "These are my best friends... I've known these guys for years and they're my rock." He paused and then said, "And the reason we have all of these boxes here is because you're out of here.. we're done. This is done." I was completely shocked and couldn't understand what was happening. I asked him to talk in private and at first he resisted, but then agreed. We went into the bedroom and he literally set a timer of 5 minutes. We talked and he says he has too much going on, we're too different and that in general, he's not happy with us and isn't in the place to be in a relationship right now. He claims it's not me but "us".
He says he's happy sometimes but not as much as he should be and that he brought his friends because he knows he'd not stay strong about breaking up otherwise. Here's the part where it starts getting weird: he filmed us with his friend's phone when we were talking in private to show that things had ended "amicably".

Today I decided I was giving up on him. Trying too hard hurts too much. Specially knowing and feeling that he wasn't trying at all. I love him. I'll always will. But I just can't do it on my own :'(
I tried explaining in a text. He didn't care to answer. I felt him gone long ago. I just wasn't ready and still am not

I met her 4 years ago, i remember it like it was yesterday. I was at home when one of my friends called me and asked if i wanted to go out with him, as soon as i arrived he introduced me to this girl. At the very first moment when i saw here my heart just stood still. She was beautiful. We talked just a few minutes but it was enough. Later that day, at night time, she came to me in Facebook and Skype; from that day on we talked everyday, for hours and days we shared our love. At that time, i couldn't see my life without her. All i was able to think was about her, her day, what she possibly been doing or thinking. I would have done everything to make her happy. When i kissed her, i felt peace. Every kiss was magic, everytime i touched her skin i could feel my heart beating like it was for the last time. But, last month, we met a few days before the new year's eve and we kissed for the last time, i felt nothing. I just had a sudden realization. Our love was over. I gave her a hug and a kiss on the forehead while i whispered "Be happy, i'm sorry."We haven't talked to each other since then. I miss her. I feel the loneliness and regrets consumes me. At the same time i want her back, i know i can't love her as she deserve to be loved. I'm sorry.